Abstract expressionism is one of the major branches of abstract art. I would say that an abstract act involves the artistic use of lines, colors, forms, and other elements of art to create a visual impression that is independent of real-life objects in existence

Abstract expressionism was first practiced in America (New York). The pioneering artists were majorly American residents. They became successful in this pattern of art.  Abstract expressionism is a term used to express the form of art developed by American painters which are characterized by gestural mark-making or brush stroking and spontaneous impression.

This creative and impulsive form of art came to be due to the efforts of American artists in the 1940s and 1950s.

This was based on the relevance of the spontaneity of movement and expression. Every one of them was gifted and expert in classical and standard styles of art. Convergence is one of the earliest art pieces of abstract expressionism.  It’s regarded as the smartest action paintings made by Pollock. 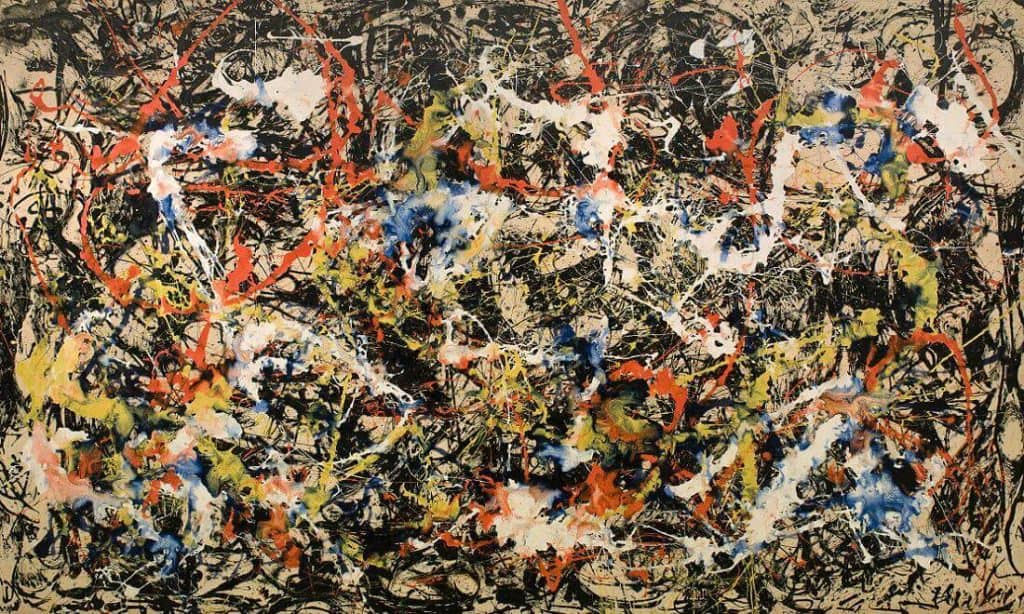 Leo Tolstoy could be referred to as a father of abstract expressionism as well as, the expressionist movements of the 19 and 20 centuries. His “Expression Theory” revolved around the idea that art initiates and provokes emotion in the observer. Tolstoy argued that the duty of the artist was to provide the observer with an artwork that would elicit and produce these effects.

Abstract expressionism met this aim by letting the medium and composition inform the viewers’ emotions. Painters like Pollock believed that it was the observer (and not the artist) who decides and interprets the meaning of the abstract expression. Therefore, there is no importance of what the artist thinks or intends to convey while creating the work. Shop abstract wall art, prints, and posters for your home.

The Original Classes Of Abstract expressionism 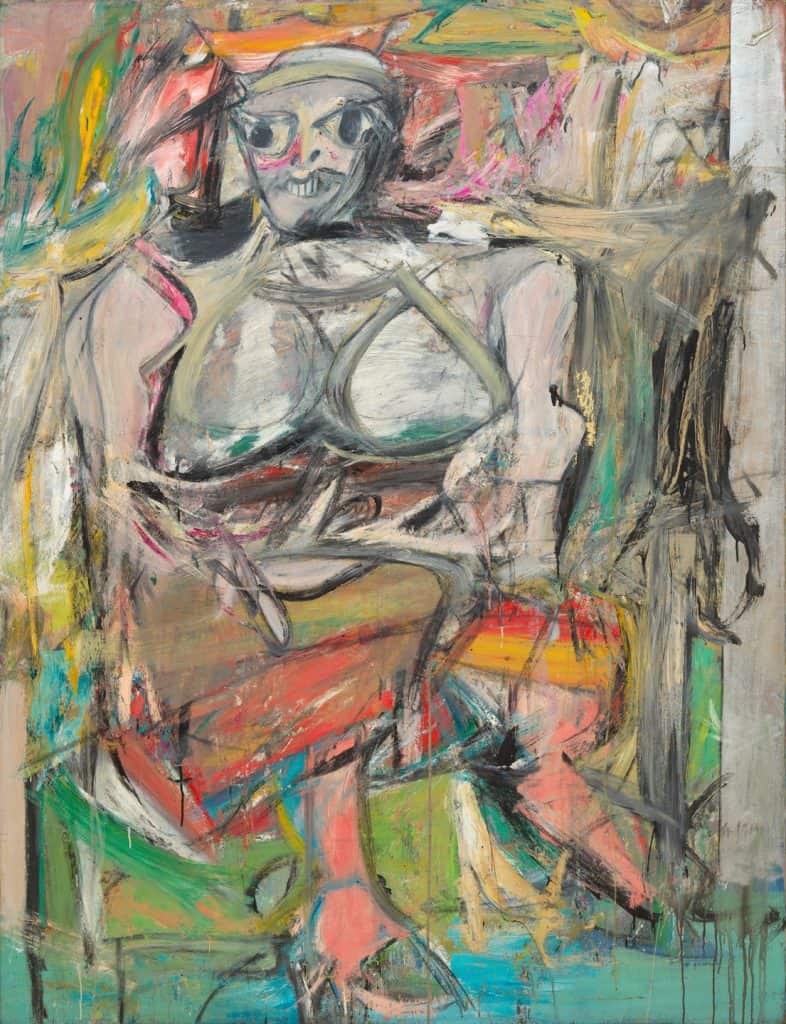 Abstract expressionism is divided into two classes with different approaches but similar effects. These two participants in the movement are:

How It All Started? 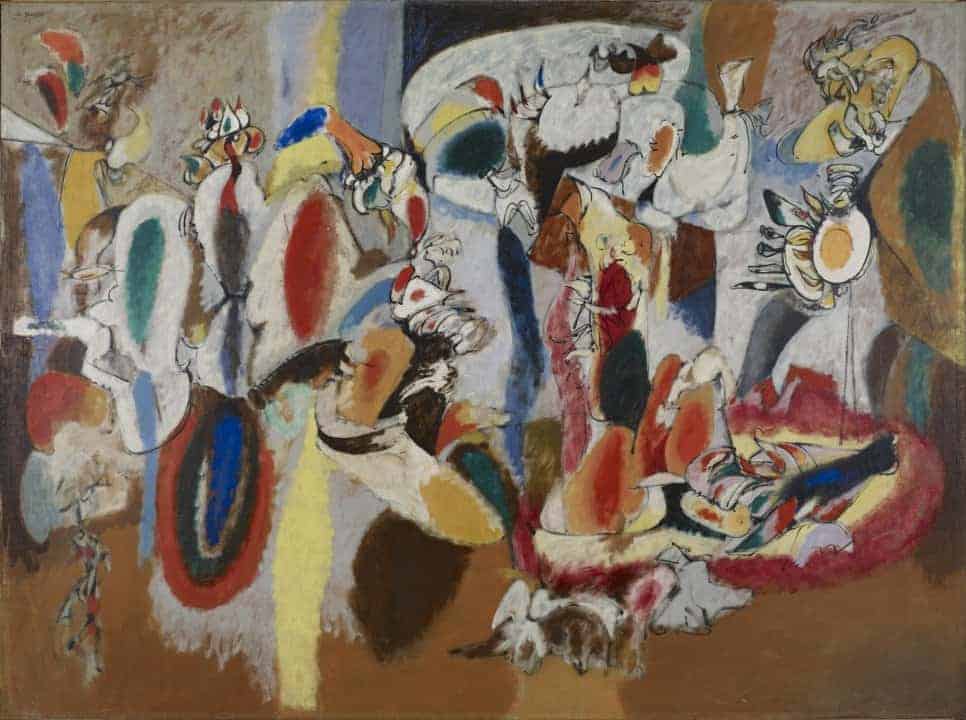 The Liver is the Cock’s Comb

One needs to understand the revolutionary nature of the period immediately after world war II In Order, to appreciate the origin of abstract expressionism. The end of World War II had diversified after-effects in the thinking and emotional pathway of the Americans.

The years preceding the war had been loaded with major economic contraction. Soldiers getting back home from the war had been exposed to terrifying destruction, genocide, and atrocious treatments. They couldn’t withstand discussing or thinking about it.

Females who were in the labor force and had become independent and contented were again flagging off the role of domesticity. The country was putting on a smart face while internally being faced with the challenge of chaotic identity.

In coordinated cultural regions like New York, where free thought and intellectualism had always excelled. Artists, poets, and other independent thinkers were getting paranoid.

There were distrust and lack of confidence in the then norms. The political administration was progressively more anti-communistic. society was seeming more homogenous too. The artists wanted a platform to express their inner impulses, emotions, and opinions without fear.

Abstract expressionism made way for artists of diversified skills to exhibit feelings and ideas without the fear of public attack of those thoughts. Moreover, the public was unwilling to accept their work as art. which did not limit the movement’s independence in expressing their thoughts and emotions.

Peggy Guggenheim and other prominent men were progressive in thinking. As renowned collectors, they gave the era a wider audience and authenticity.

Thus, the movement could develop and evolve into what it is now. Because of good curation and an honor for the pioneering artists of the action, it was made possible for us to enjoy these works till today.

Abstract Expressionism has the features below: 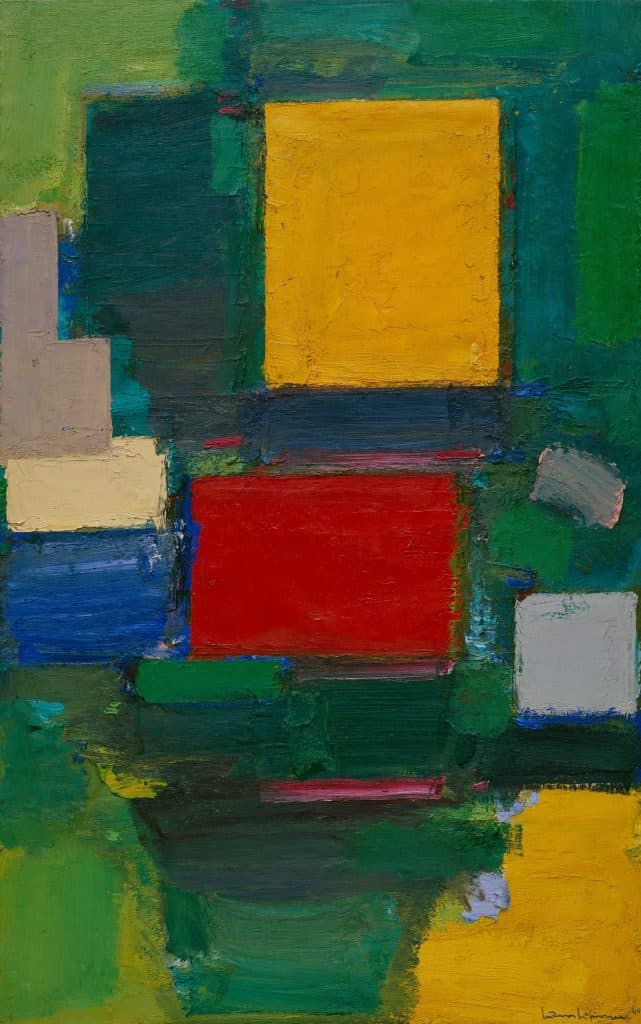 The Gate by Hans Hofman

Despite the conventional definition of art and the critics of other artists, the American movement stool the test of time. Tolstoy’s theory was achieved. An art where observers’ emotional and psychological opinions mattered was established. The origin of abstract expressionism made the artists able to express their intents in a coded manner.

END_OF_DOCUMENT_TOKEN_TO_BE_REPLACED

The vast umbrella of Art has hardly let anyone describe and evaluate the definition of art. Art is explained by the way of living. A me...

END_OF_DOCUMENT_TOKEN_TO_BE_REPLACED

We offer safe and secure shipping & delivery worldwide. So no matter how big your prints, or how many items we are delivering to you, your artwork will come straight to your door Shipping & Delivery | Returns & Exchanges

While you're turning these uncertain times into something positive, we would like to make a little contribution to make your space beautiful. Subscribe to our newsletter and get a free printable (digital) art right away. We respect your privacy.
Shopping cart
close
Facebook Twitter Instagram Pinterest
Pyaarnation.com uses cookies to keep our sites reliable and secure and to provide you with a great user experience. By browsing this website, you agree to our use of cookies.
More info Accept
Start typing to see products you are looking for.
Shop
Sidebar