Difference between Art and Design

Art and design difference is the most commonly discussed topic. They are often thought of as the same thing and can be a topic of much debate amongst both artists and designers. Why do artists create art, and why do designers design?

We will discuss the perceived overlaps and take a deep dive into what constitutes both art and design and where exactly the gap lies.

Lets us realize this by probing into a few areas that help us solve this historical debate.

Art Creates A Problem Whereas Design Solves It

It is said that design is not art because the design has to function. The purpose of design is to solve a problem, be that industrial design or digital product design, technology development, or the search for sustainable environmental solutions. It is purpose-driven. 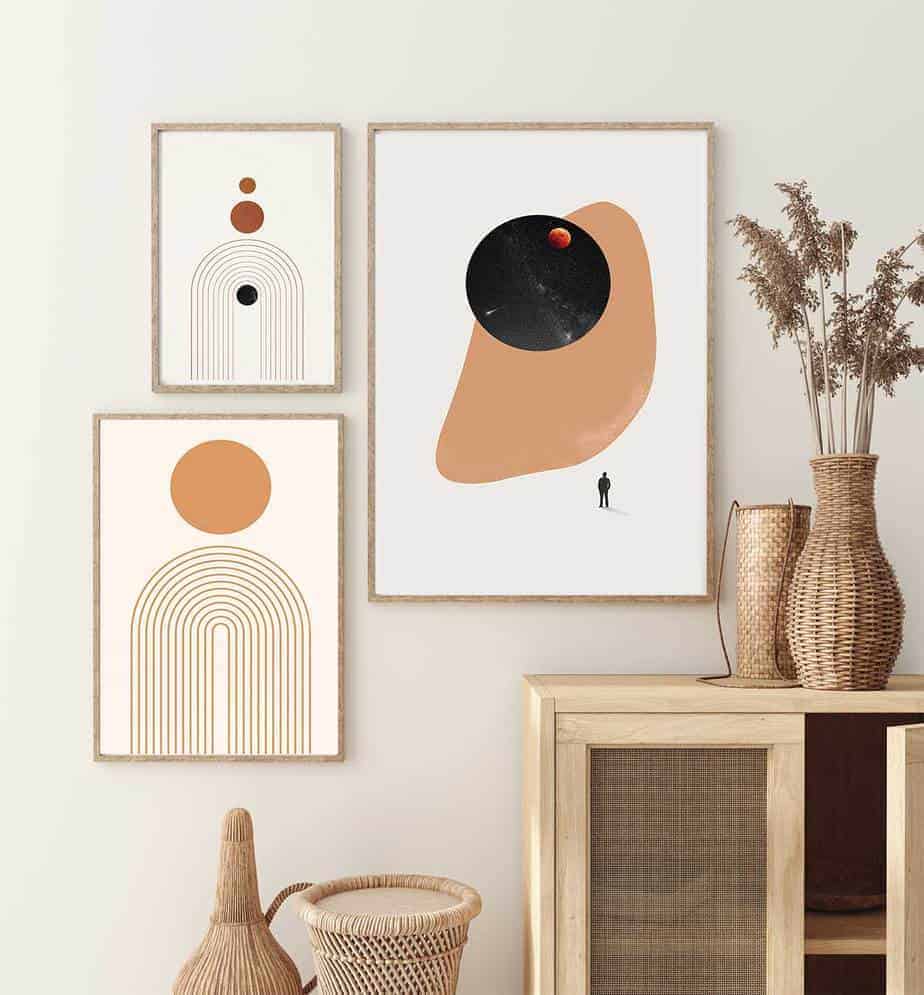 Design is part science and part process and driven by elements such as and testing and user research. Customers approach designers intending to solve a problem and fulfill a function. However, the art and design difference is becoming less apparent, particularly in this argument.

We can’t forget that the gamut of design includes creative professions such as graphic design, illustration, and consumer branding. Also, we have to remember that these roles are still functional and problem-solving. Art, on the other hand, provokes debate, elevates emotion, and is an expression, not a solution.

Nonconformist Art As Opposed To Design 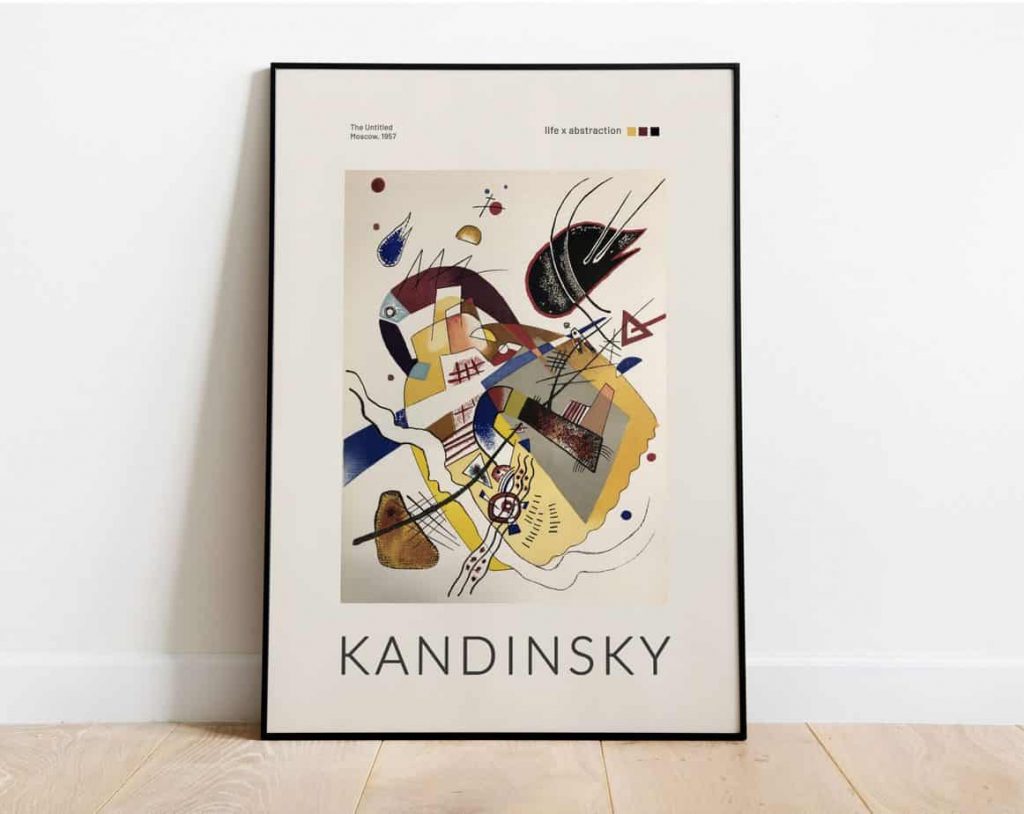 When we say art creates a problem, we’re talking about the freedom of expression of the artist which can often be outlandish and nonconformist. Think about the Black Square by Kazimir Malevich for example, or Édouard Manet’s painting Le Dejeuner Sur l’Herbe.

Manet’s painting was rejected by the Salon in Paris in the 1800s after causing a scandal and angering the art scene and the general public in France. It depicted a nude woman surrounded by fully clothed men.

Design Is Objective, Art Is Subjective Although we can agree that both are creative endeavors, one can’t argue with whether a new app works or not. This is where we can see the big art and design differences. Art has hidden messages and is created when an artist needs and wants to express themselves. It often comments on the social, cultural, and political issues of its time.

A painting or a sculpture may directly appeal to one person and not another. This is subjectivity because art is not a solution, it is an expression and insight into the human condition. Conversely, Design aims to achieve an often agreed upon objective and solve a particular problem.

Design for the sake of design doesn’t make sense. We think more about it as the final product, which works intuitively. It makes a certain process easier or even eliminates it.

Artists Work For Themselves, Designers Work For Others

One of the biggest differences between art and design is underpinned by who it is actually for. Designers must always focus on the end-user, study the problems of a target audience, and understand the needs of the customer.

A designer must receive feedback and adjust design through an iterative process based on the needs of the product, and the medium the product uses. 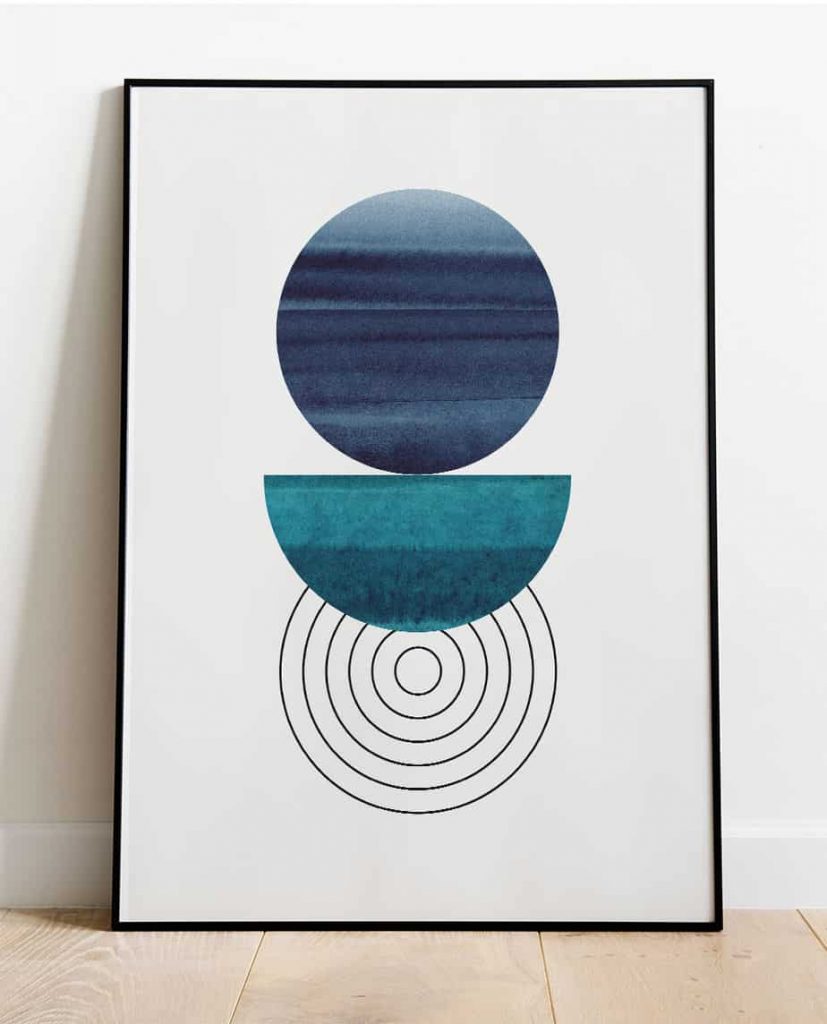 In contrast, unless an artist is commissioned for a specific work, they work entirely for themselves. You could argue that even if they are commissioned and given a specific topic or theme to work with, art is still their vision.

They’re often given free artistic licenses to use materials in an expression of their ideas and emotions, whichever way they want to.

Example of Diego Rivera, An Artist 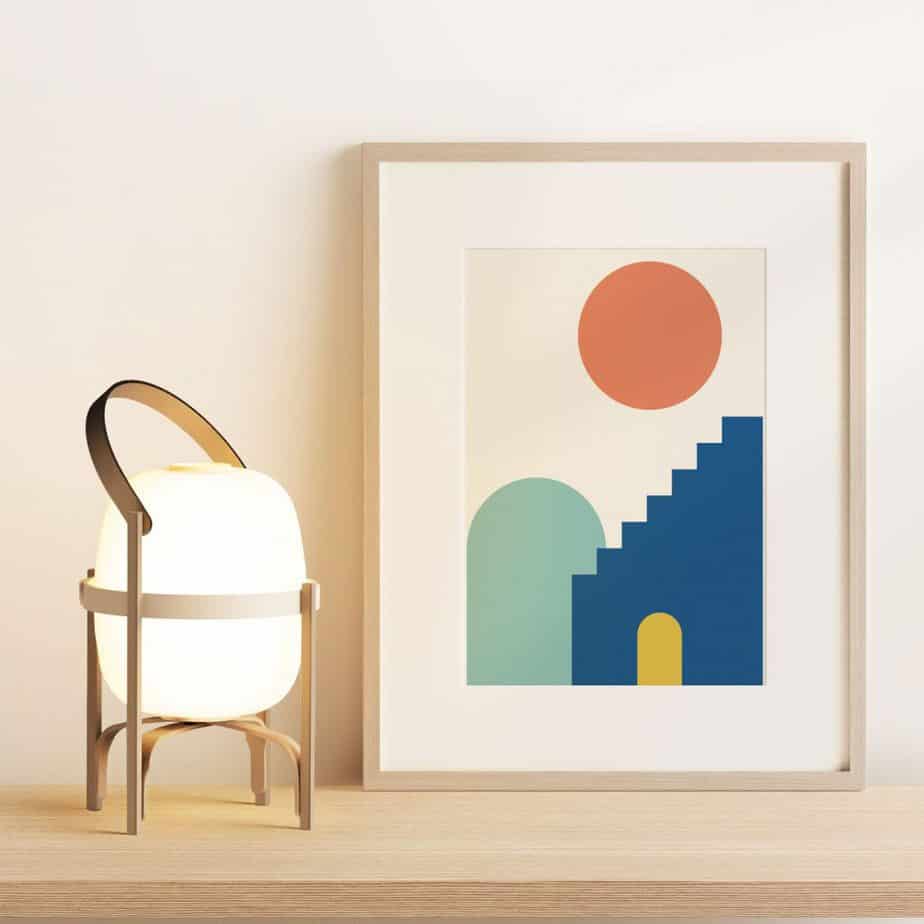 This is not an iterative process and altered to satisfy a customer partway through. An example of how this has gone wrong for artists in the past can be seen in the Rockefeller incident with Mexican artist, Diego Rivera.

Rivera received a commission to create a mural in the RCA Building in Rockefeller Center in New York in 1933. By the time the mural was partially complete, architects discovered that the mural included a portrait of Vladimir Lenin (Russian revolutionary, politician, and political theorist).

Rivera’s communist ideals had contrasted with the theme of Rockefeller Center and they famously stopped his work before having Rivera’s mural destroyed. Rivera, however, wasn’t deterred and began the recreation of the same mural in Mexico City.

This reinforces the notion that artists work only for themselves and in absolute dedication to their visions and ideas.

Art and Design Difference- Are They One And The Same? 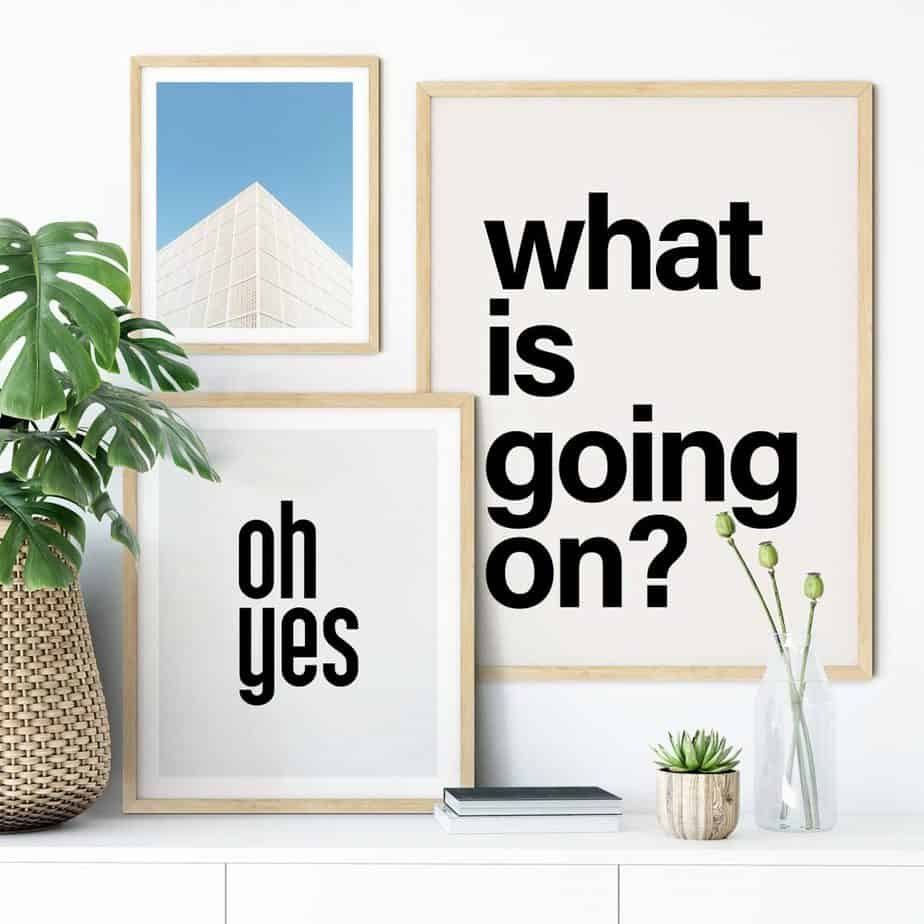 Not really, no. for example one can be a great designer, but an inadequate artist. The general definition of a designer is someone who devises or executes designs; a designer creates forms, structures, and patterns.

Designers are trained practitioners with learned knowledge of the rules of the design process. Good design uses knowledge obtained empirically.

One could argue that design is something everyone can learn and master by studying design principles and execution. This is of course not the case for artists. Artists are often self-taught or studied art to hone and sharpen an already existing, and natural talent.

Art Stands The Test Of Time Whereas Design Is Progressive

Even the most ancient works of art are displayed in places like The Louvre in Paris or the Uffizi Gallery in Florence. In the art world, tradition is often venerated and significant. In contrast, design often abandons tradition altogether.

For example, a designer wouldn’t use the same design principles as fifty years ago. However, an artist using a paintbrush to create a surrealist artwork in the style of Picasso is completely plausible, an artist ‘stands on the shoulders of giants’ to express themselves, whereas a designer’s goal is to produce something holistically better and more innovative than what was produced fifty years ago.

A designer will produce increasingly progressive solutions as time moves forward whereas art moves in a non-linear fashion between style and process.

Design is locked into the underlying principle of making something better or a process easier than it was before yet art will always provoke debate and even outrage.

The art and design difference is that design needs to be as unambiguous and as intuitive as possible and art follows almost no rules at all.

Tags:
art and design difference
Newer What is Abstract Expressionism?
Back to list
Older The Creativity Definition